Before the influencers, politicians, and scientists, there was Isope of Nesebaron who famously said: The fruth, aka the fact-checked truth, is the truth revealed by stipulating what the meaning of IS is. Working as a neuroscientist and neuropharmacologist Hari Manev published extensively in the scientific literature. Now, Hari writes philosophical fiction in a form of quirky animal fables that satirize everything from culture wars to meaning of life. The stories are narrated through teletweets, the telepathic messages made of up-to-140-characters. THE EYE Fidelio, a slug, seeks help from Archie, a snail and the Snailwood's preeminent Scientist, in his quest of finding a way to foretell the future. The two invent the Total Information Awareness Program. Fearing the misuse of the Program by the Snailwood's President and her powerful Secretary, Fidelio abandons the Program and teams up with Tlag, the Snailwood's only unsynchronized telepathic Medium. They lead the young Snailwooders to a better future in Oceania. Will they find a way out of Snailwood by following the naked Artists? Will Dr. O find Tlag and apply his powerful sting against her? Find out in this witty allegory garnished with scientific facts and references. THE EAR After fleeing Snailwood, Fidelio and Tlag arrive to the island of Oceania. Three groups of Oceanian snails, the bondigious Carnatians and Daffodislims, and the nonbondigious Abondiwooders, are embroiled in a conflict centered around Loki’s death. They employ the two newcomers to investigate the mysterious case. Learn how Fidelio and Tlag overcame the Oceanian intrigues, revealed the fruth about Loki's demise, and got manipulated by two one-of-a-kind creatures, Emerald Elysia and Blue Butterfly. THE NOSE Web Socialism or Oroism? Which one will win the gastropods' hearts and minds? The wooden plank carrying Tlag and Fidelio from Oceania wrecks on a deserted island full of oro. There they establish Xoroxia, a utopian society. Using the newly acquired wealth, Tlag and Fidelio embark on revealing the secret of Bildertal. In this action-packed finale of the trilogy, the old cast of Snailwooders are joined by the new ones. The renown fabulist Isope of Nesebaron also shows up, along with Evolution. How will metamorphosis alter the future of Snailwood and Slugwood? What is the origin of gastropods' fascination with tattoos? What is the meaning of fruth? Not all these questions will be answered, but the readers will be entertained and inspired to look for the missing answers in their own non-gastropod world. 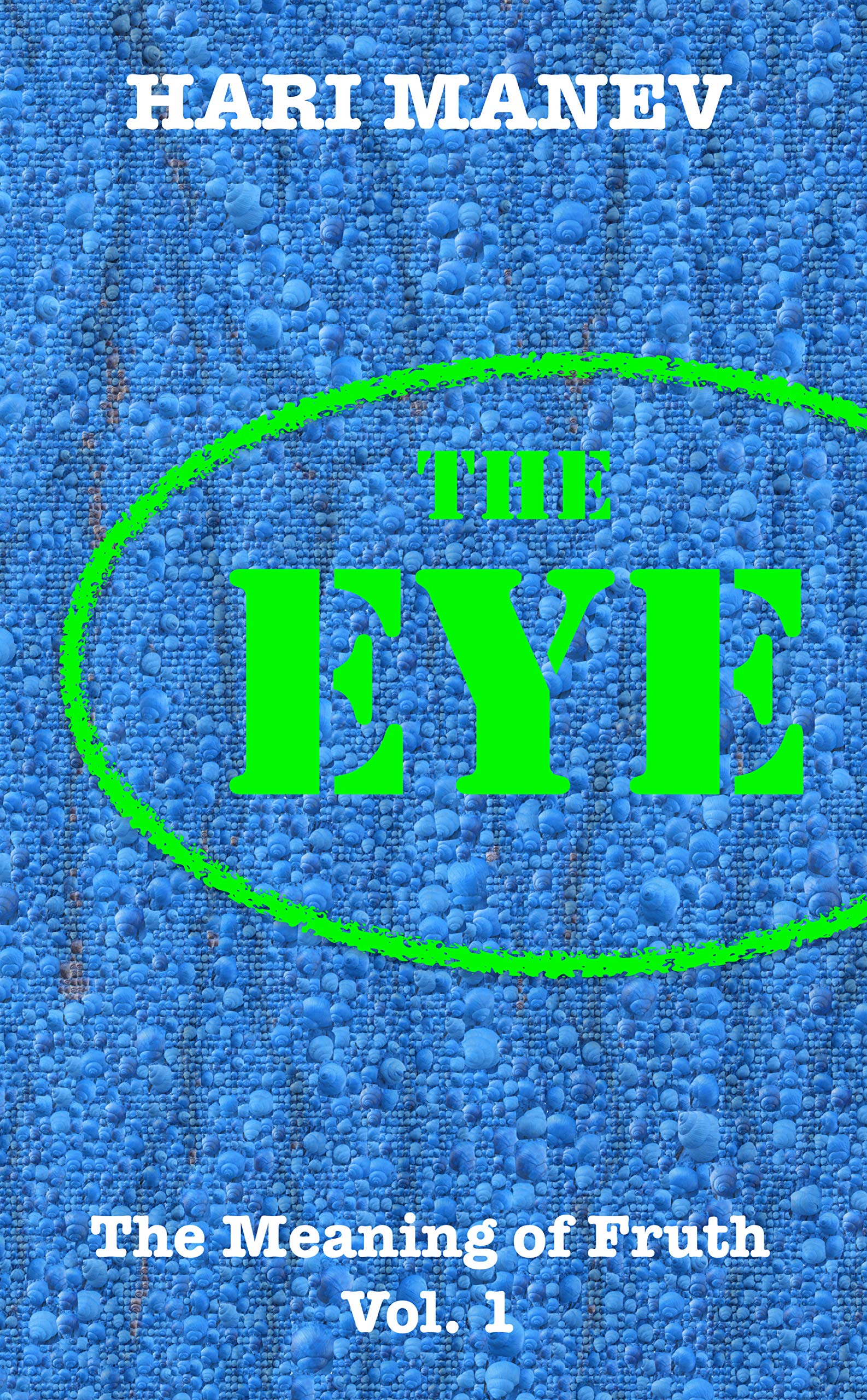