Author Biography Jerry Bader is Senior Partner at MRPwebmedia.com, a media production company that specializes in Web video, audio, music, and sound design. Mr. Bader has written and produced dozens of video commercials for clients. Writing scripts and novels is a natural extension that grew out of the experience of creating attention-grabbing mini movies that focus on the emotional motivator. Mr. Bader has written over a hundred articles on marketing, and he’s self-published novels, marketing e-books, hybrid graphic novels, scripts, biographies, and a series of children's books. The Neo Noir Hybrid Graphic Novels are story concepts developed with the goal of having them turned into television series or feature films. There are currently ten screenplays, five of which have been self-published as hybrid graphic novels: The Method, The Comeuppance, The Coffin Corner, Grist For The Mill and The Black Crane.    He's also written The Fixer published by Rebel Seed Entertainment. It has consistently been in the top ten percent in several Amazon categories. The Fixer is based on the true-life story of a colorful horse racing character. The follow-up to The Fixer is Beating The System that continues the story of the horse racing legend. Mr. Bader has also written a television pilot script called The Jockey based on Beating The System, as well as Organized Crime Queens, The Secret World of Female Gangsters, What’s Your Poison? How Cocktails Got Their Names, Cowboys, Lawmen, & Outlaws, The Outlaw Rider, Dead End, Palermo, Stone Cold, The Aussie Switch, Ballet of Bullets, Noir I, Noir II, Deception, Delusion, and Dilemma.   Mr. Bader has also written a series of children’s books, ZaZa Books For Kids, that currently includes, Two Dragons Named Shoe, The Town That Didn’t Speak, The Criminal McBride, The Bad Puppeteer, Mr. Bumbershoot, The Umbrella Man, The Ninth Inning, and 14 Ridiculous Tales of Sage Silliness. All books are available at amazon.com/author/jerrybader 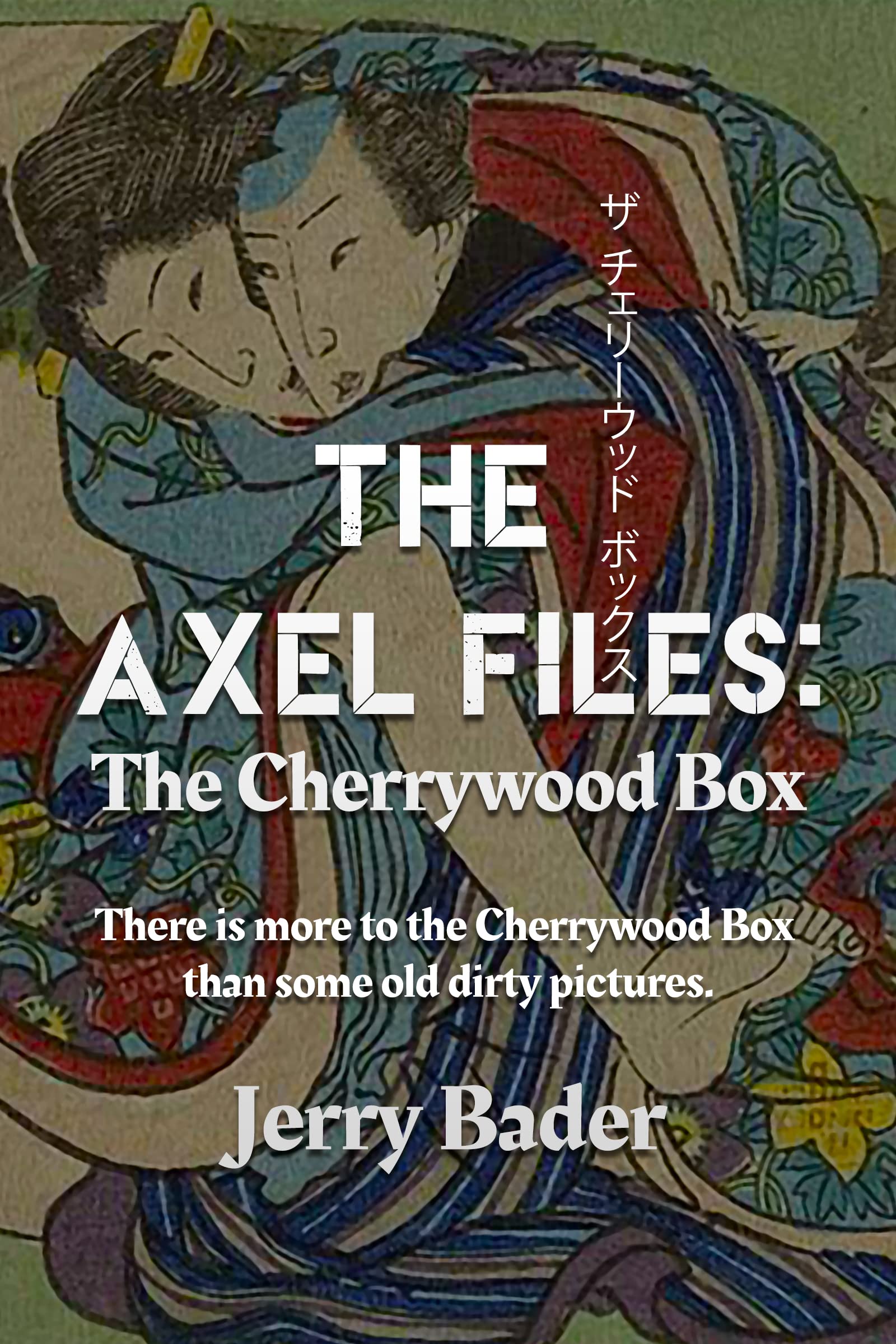