Jesse Sublett is an Austin, Texas based author, musician and all-around character in the Live Music Capital of the World. Jesse is recognized as being a seminal force in the Austin music scene since 1978, when he formed two of the region's first punk/new wave bands, The Skunks and the Violators, which helped changed the course of music history in Austin. He began writing short stories and novels in the mid-eighties while still playing full time. His first novels, Rock Critic Murders, Tough Baby and Boiled in Concrete, were published by Viking Penguin between 1989-1992. These books are set in the Austin music scene and feature protagonist Martin Fender, a blues bass player who moonlights as a skip tracer and detective. Jesse's memoir, Never the Same Again: A Rock n' Roll Gothic, published in 2004, tells the story of his experiences in the Austin music community from the mid seventies through the 1990s, and chronicles in detail his struggle to survive stage 4 throat cancer, a time when he decided to also revisit the murder of his girlfriend, Dianne Roberts, by a serial killer in 1976. The book is shot through with heartbreaking experiences and life-affirming ones as well, with generous doses of absurd humor in the musical passages, despite the many grim themes and story threads. Jesse is also recognized as an insightful essayist and satirical commentator; his writing has been published in New York Times, Texas Monthly, Texas Observer and the Austin Chronicle. He's also contributed to numerous nonfiction books, including We Were Not Orphans: Stories from the Waco State Home, by Sherry Matthews, published by UT Press in 2011, and he has also written and co-produced dozens of hours of documentary film and television. He regularly comments on film noir, crime fiction, music, politics and art on his blog at jessesublett.wordpress.com and plays in Austin clubs, performing original and traditional murder ballads, blues and rock n roll. He lives with his wife, Lois Richwine, and three cats in Austin, Texas. 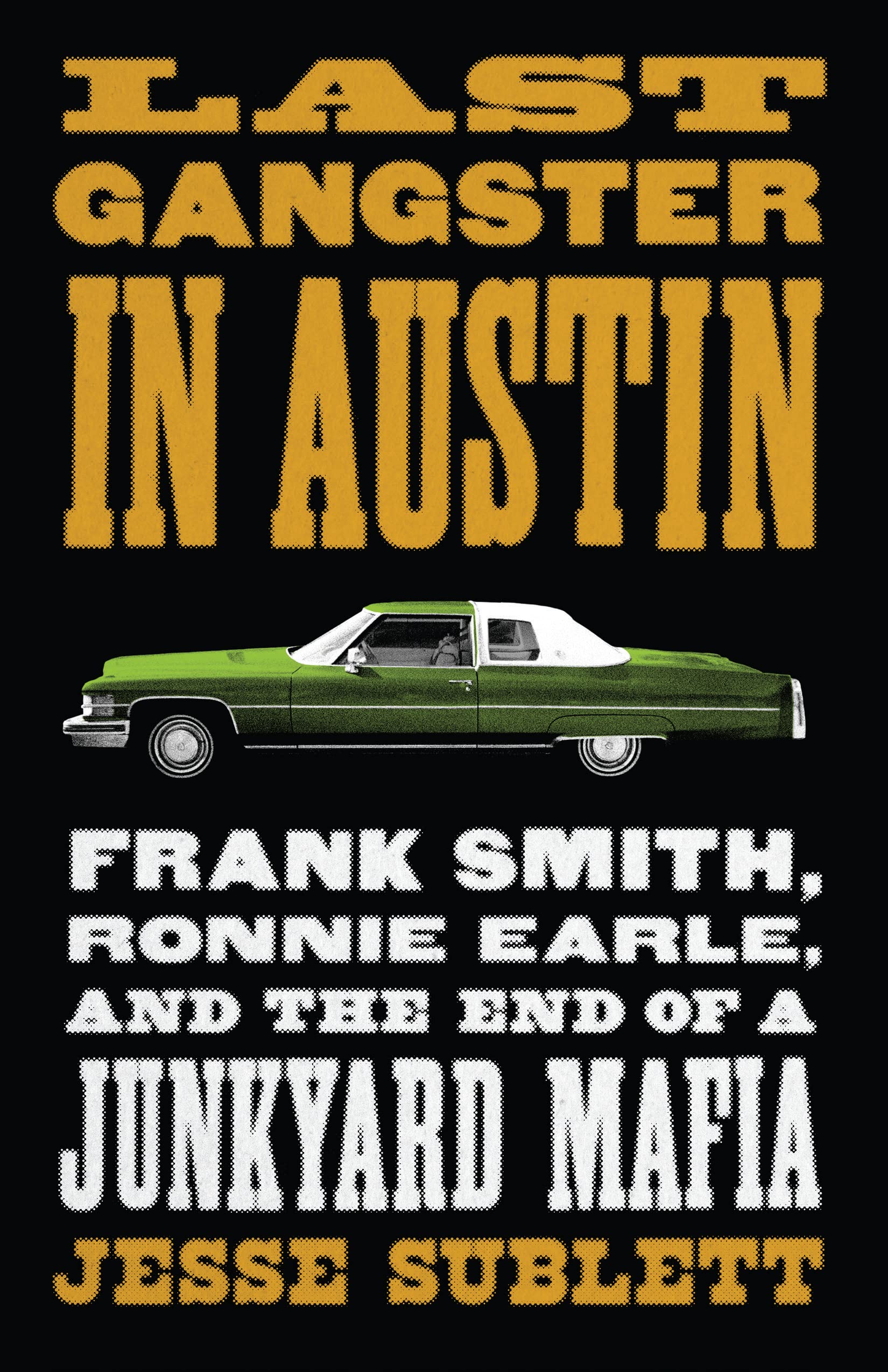