Michael LaBossiere is a guy from Maine who went to school in Ohio and ended up a philosophy professor in Florida. While acquiring his doctorate in philosophy at Ohio State University, he earned his ramen noodle money by writing for GDW, TSR, R. Talsorian Games, and Chaosium. After graduate school, he became a philosophy professor at Florida A&M University. His first philosophy book, What Don't You Know?, was published in 2008. He continues to write philosophy and gaming material. He is also a blogger, but these days who isn't? When not writing, he enjoys running, gaming and the martial arts. Thanks to a quadriceps tendon tear in 2009, he was out of running for a while, but returned to the trails and wrote a book about it, Of Tendon & Trail. 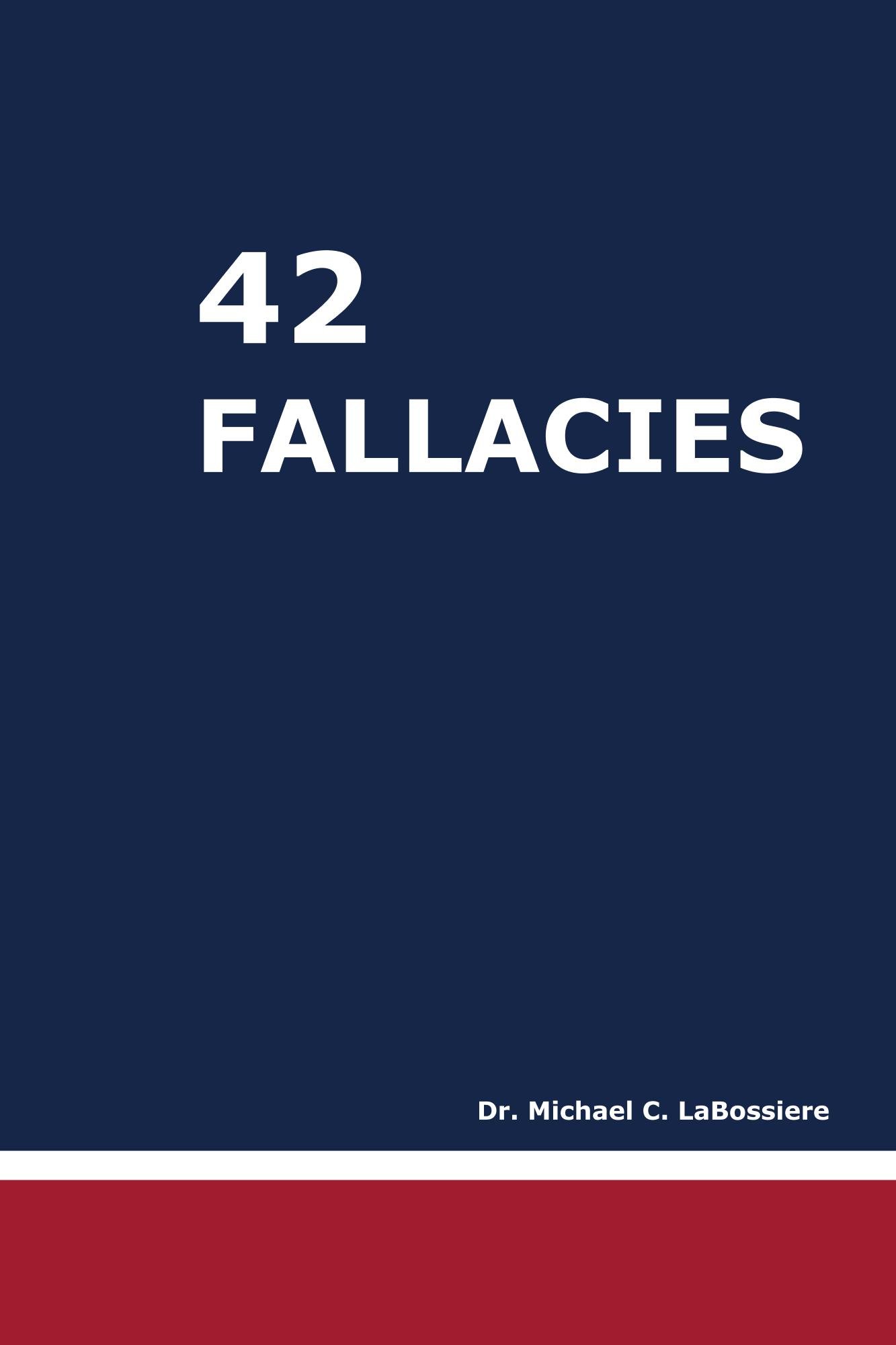 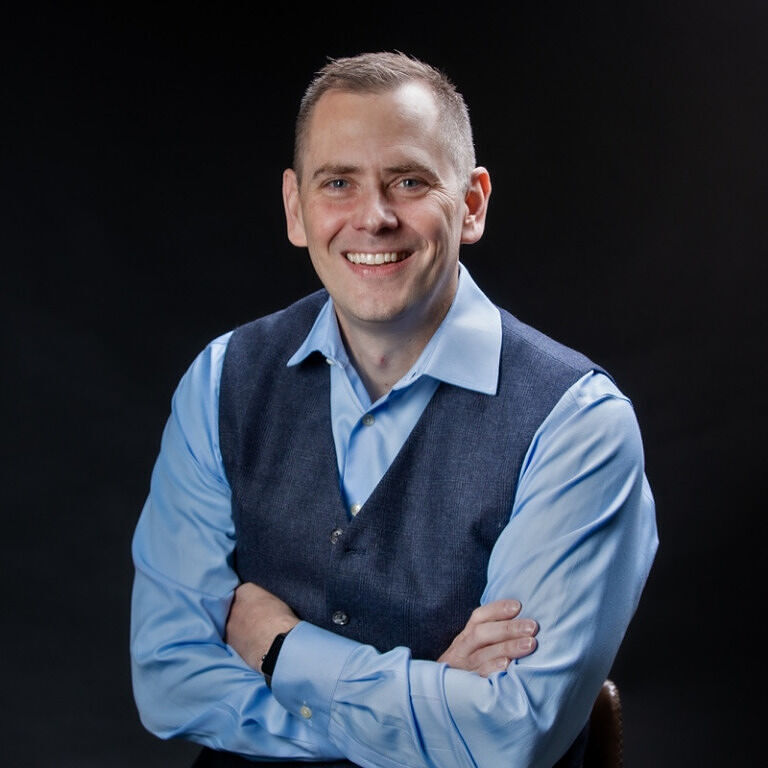 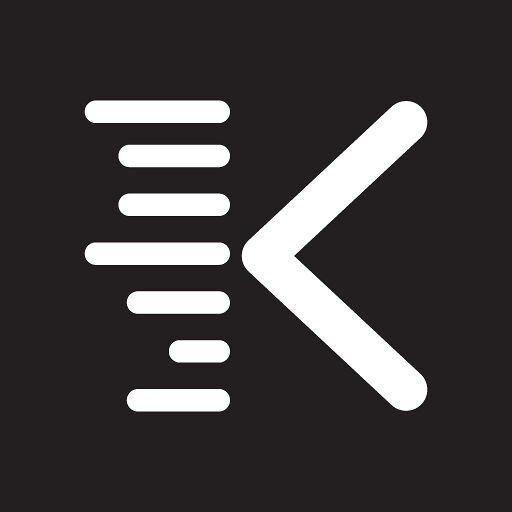 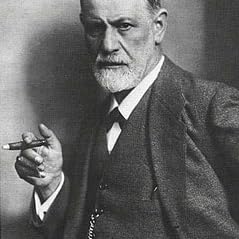 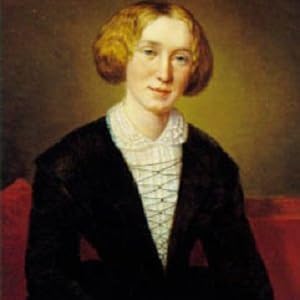 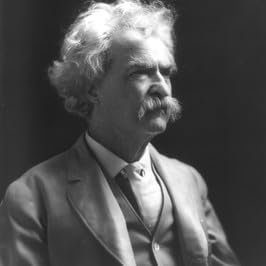 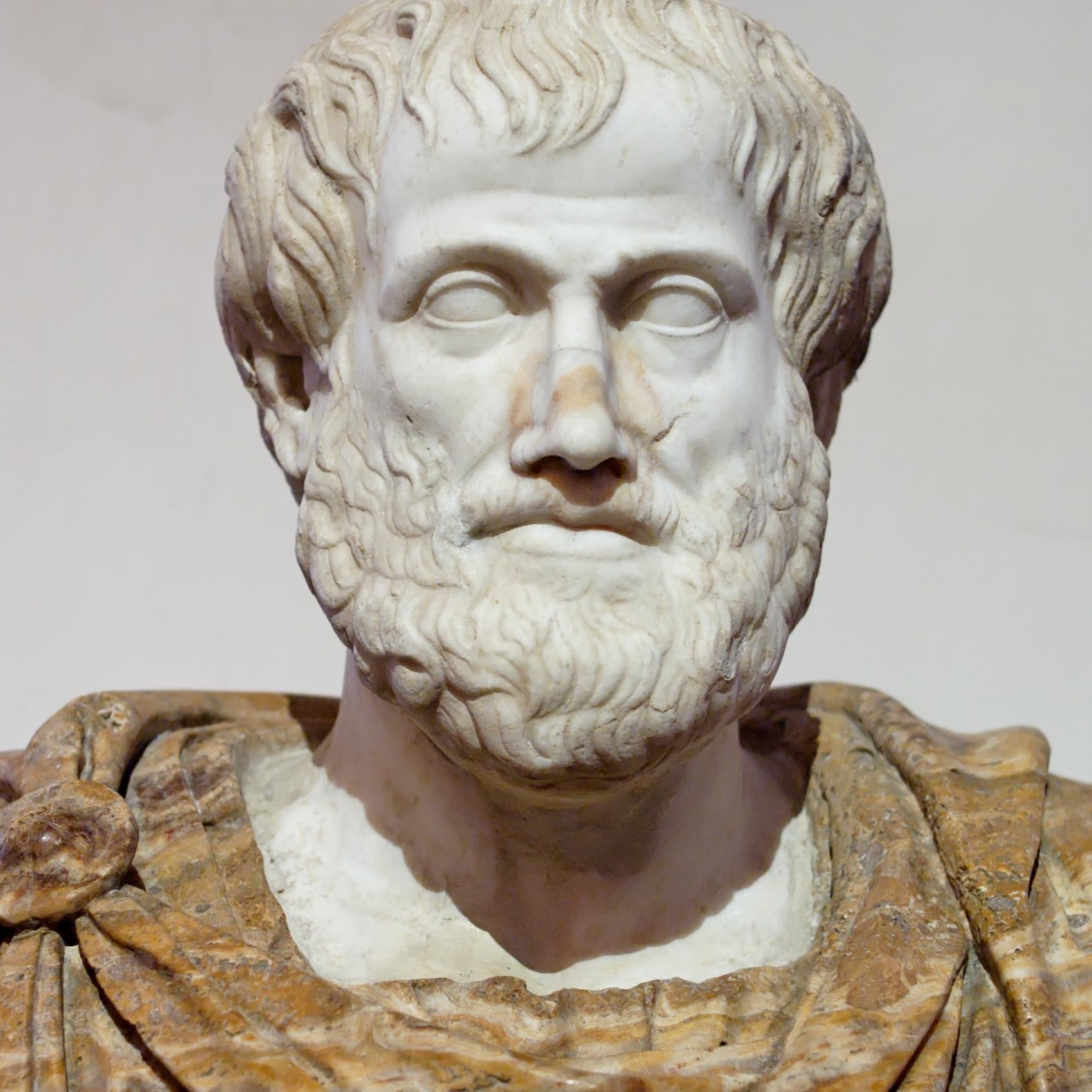 Aristotle
Back to top
Get to Know Us
Make Money with Us
Amazon Payment Products
Let Us Help You
English United States
© 1996-2023, Amazon.com, Inc. or its affiliates