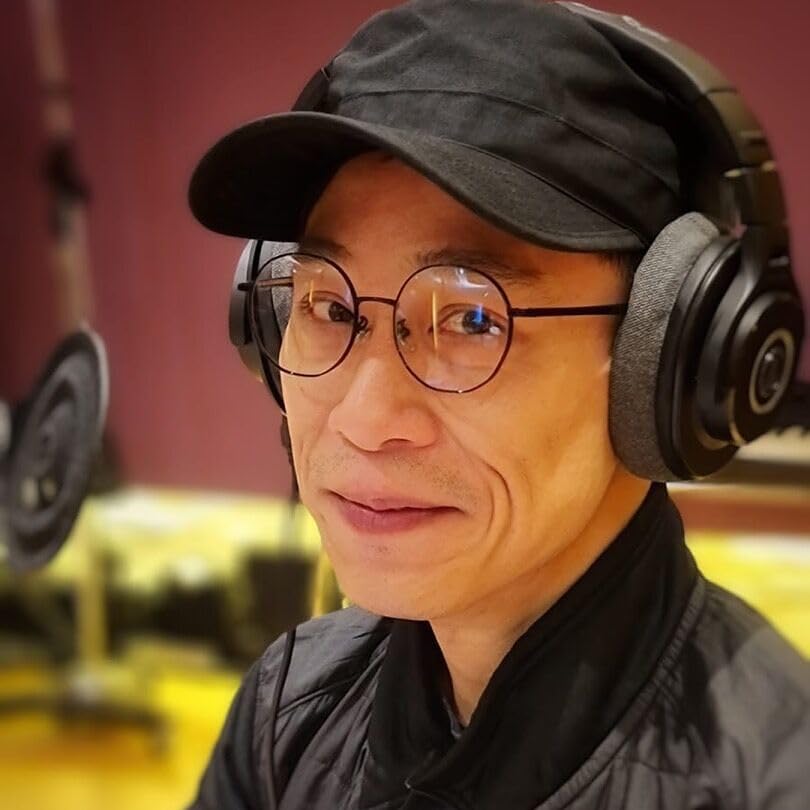 The most recent winner of Best Actor at The Straits Times Life! Theatre Awards 2020 for A Fiend’s Diary, Oliver Chong is a multi-award-winning and published playwright, director, actor and designer. Some of his memorable works include A Fiend’s Diary, Roots, I’m Just A Piano Teacher, Cat, Lost & Found, The Book of Living and Dying, Citizen Pig and Citizen Dog. His numerous nominations at The Straits Times Life! Theatre Awards include Production of the Year and Best Director for I’m Just a Piano Teacher, Production of the Year for Off Centre, Best Director and Best Script for Citizen Pig, Best Actor for Roots, Invisibility/Breathing and Art, Best Supporting Actor for Itsy, the musical, Flare, Best Ensemble for Senang, Shit Hole, First Family, Rashomon, and A Cage Goes in Search of a Bird respectively, and Best Set Design for Twisted, Citizen Dog and A Fiend’s Diary. In 2011, he won Production of the Year for A Cage Goes in Search of a Bird with A Group of People. In 2013, he won Production of the Year and Best Script for Roots. The production has since toured Hong Kong and Taiwan to critical acclaim. Roots was also read and staged in New Zealand by Proudly Asian Theatre. In 2016, he was invited to perform in a site-specific, 108-hour durational one-man show Time Between Us at the Singapore International Festival of Arts. In 2017, he was selected to perform in the international premiere of Blood and Rose Ensemble in Taipei, directed by Shakespeare’s Wild Sisters Group’s Director Wang Chia Ming, a co-commission by Esplanade – Theatres on the Bay and Taiwan National Performing Arts Centre Innovation Series Theater Festival. To date, Oliver has performed at international arts festivals with touring productions in Paris, Myanmar, Barcelona, Budapest, Ankara, Bangkok, Taiwan, Hong Kong and Japan. He has conducted playwriting, directing and acting Masterclasses in Hong Kong and Singapore, and has been committed to helping practitioners fine-tune their crafts since 2014. Oliver was the Resident Director of THE FINGER PLAYERS (2004 – 2018), currently the core member of the company and also the founding member of A GROUP OF PEOPLE (2008 – 2012). He is the founder and Artistic Director of ODDCROP Productions (2019 – present). His published works include Roots, The Book of Living and Dying, I’m Just A Piano Teacher and Cat, Lost & Found. 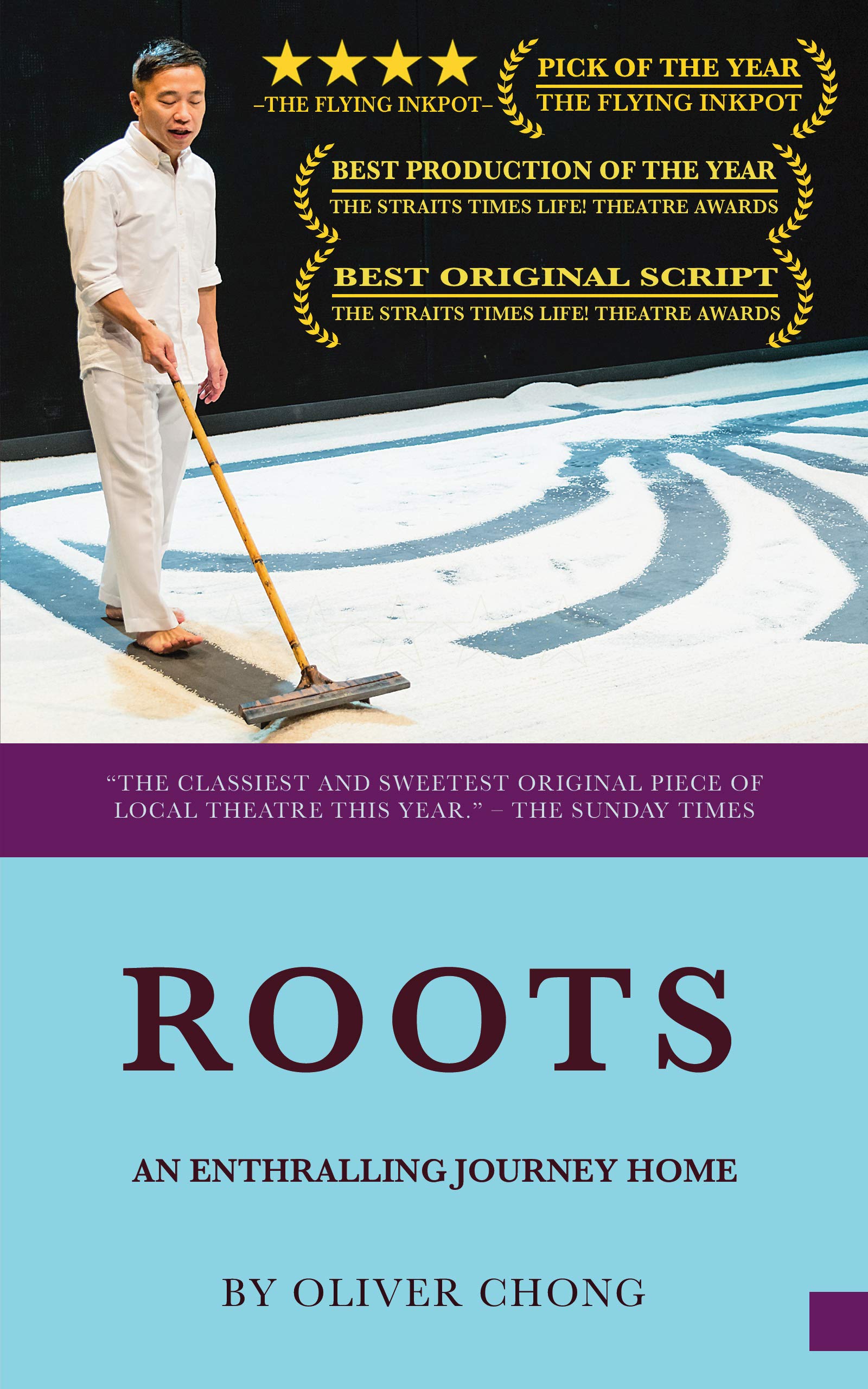 Roots: An enthralling journey home (Who we are and how we got here/ Diaspora's homeland/ Immigrant voices/ Stranger at home/ Journey interrupted/ Journey into the whirlwind/ Forefather)
Kindle Edition
$8.99