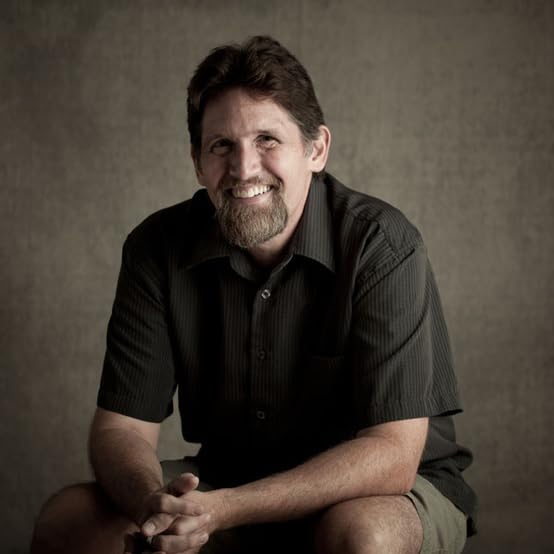 Peter N. Peregrine came to anthropology after completing an undergraduate degree in English. He found anthropology's social scientific approach to understanding humans more appealing than the humanistic approach he had learned as an English major. He undertook an ethnohistorical study of the relationship between Jesuit missionaries and Native American peoples for his master's degree and realized that he needed to study archaeology to understand the cultural interactions experienced by Native Americans prior to contact with the Jesuits. While working on his Ph.D. at Purdue University, Peter Peregrine did research on the prehistoric Mississippian cultures of the eastern United States. He found that interactions between groups were common and had been shaping Native American cultures for centuries. Native Americans approached contact with the Jesuits simply as another in a long string of intercultural exchanges. He also found that relatively little research had been done on Native American interactions and decided that comparative research was a good place to begin examining the topic. He has since done fieldwork in England and Syria, and museum work in Kenya, China, Japan, and India exploring the impact cross-cultural interactions have on the peoples involved. He has also conducted numerous cross-cultural studies using ethnographic materials. Peter Peregrine is currently professor of the anthropology at Lawrence University in Appleton, Wisconsin. He serves as research associate for the Human Relations Area Files at Yale University, and is a Fellow of the American Association for the Advancement of Science. He continues to do archaeological research, and to teach anthropology and archaeology to undergraduate students. 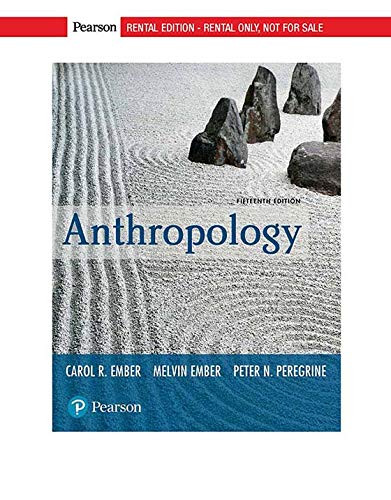 Anthropology
25
Kindle Edition
$74.99
Back to top
Get to Know Us
Make Money with Us
Amazon Payment Products
Let Us Help You
English United States
© 1996-2023, Amazon.com, Inc. or its affiliates