I'd like to tell you I'm flawless, but you'd know right away it was a lie. Someone once told me I could hide most of my flaws with the help of glue, paper clips, duct tape, and of course, a smile! I was born in Waukegan, Illinois, and in my teen years I moved to California. I lived in the San Francisco Bay Area for most of my life.I spent over 25 years as management in the food and beverage industry. Sometimes I wonder why I did that! (Tough work!) In 2000, I bought a home on the internet, packed up a U-Haul, and moved to North Dakota. Most of my friends said after one winter I'd return to the California sunshine. Well, that never happened. I'm now proud to be a member of a small community in North Dakota where I can witness and experience the way of life most can only dream about. I'm just someone who happens to be a Veteran of the United States Army, a college graduate, and a grandmother who has an awesome life. I started writing in 2007 while temporarily stranded in a wheelchair. After sharing my disappointment with a friend regarding a novel I’d read, the friend suggested I write one of my own. Loving Adonis was written in September 2007 and stuck in a drawer. A few months later, I wrote Twisted Engagement. It too, ended up in a drawer. In January 2014, the two first drafts were removed from the drawer, “tweaked” a little, and after some fine tuning, published for everyone’s enjoyment. ​ While reading or writing, more times than not, I have a glass of Merlot or Beaujolais next to me. Though I also have a weakness for GOOD Extra Dry champagne. A good book, a glass of good wine, and Kenny G or Jane Olivor in the background.... what could be better? More information about me, or my upcoming fifth novel scheduled for release in 2023, can be found on my website sandikwhipple.com. 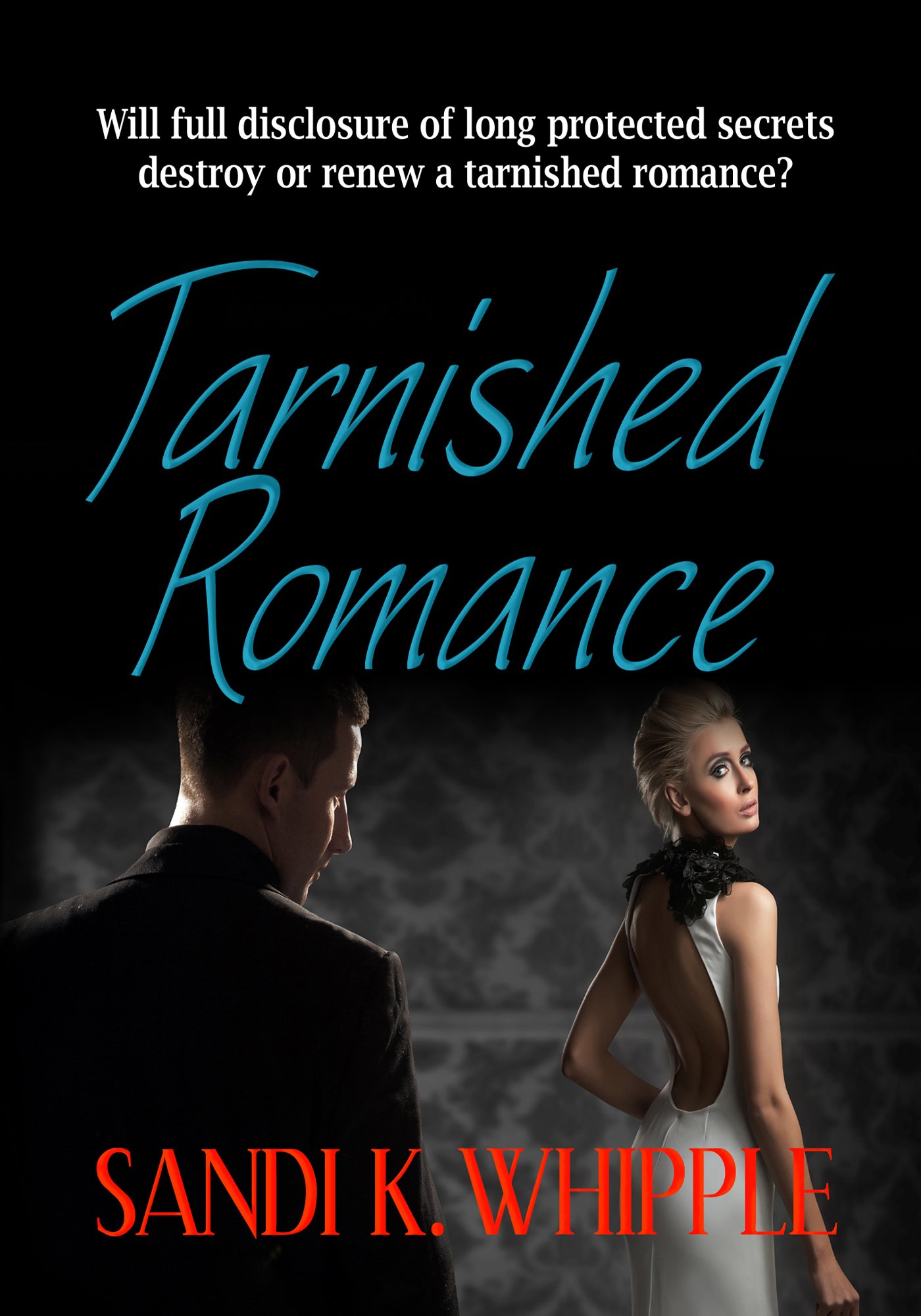 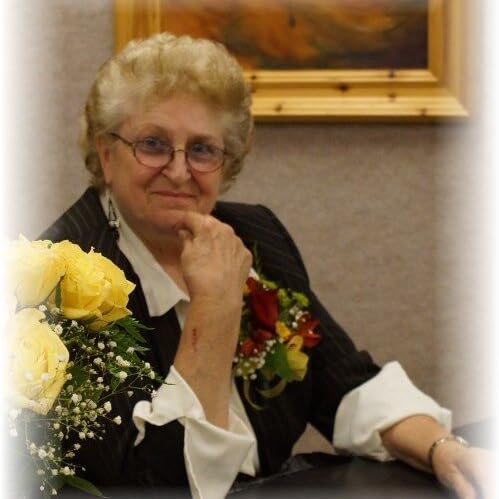 Sandi K. Whipple
Follow to get new release updates, special offers (including promotional offers) and improved recommendations.
Manage your follows
Back to top
Get to Know Us
Make Money with Us
Amazon Payment Products
Let Us Help You
English United States
© 1996-2023, Amazon.com, Inc. or its affiliates