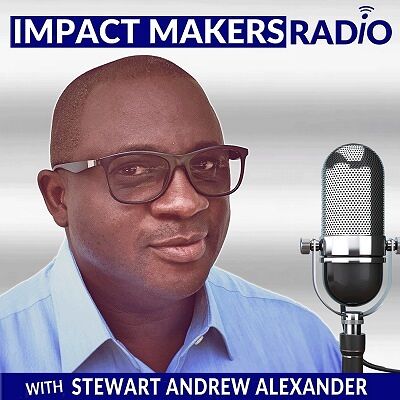 I had my first taste of self-employment in 2003 when I sold my first products online. Fast forward to 2009, I had studied and used online marketing strategies to the point where I could help local business owners to do the same. My first point of call was local networking events where I had lots of promising face-to-face conversations and exchanged many business cards. I was getting some business, but nowhere close to what I needed. Something was wrong but I just couldn't put my finger on it... Meanwhile, the costs of driving around the country, investing in networking events, groups, clubs etc., was taking its' toll. I was running over my monthly marketing budget! That meant I was on the clock to make networking events work for me and to get my finances in order or to give up on it completely. The very thought filled me with dread! The big problem was even though I knew my stuff and knew I could help business owners to get more clients, nobody knew me. I'd been working online, from the comfort of my own home for six years. Nobody had seen me before, I was the new guy in town, and to be honest, I was struggling to be taken seriously. They were really worrying times. Then, as if by chance while attending another breakfast, meet-and-greet event, I met someone who was doing something I'd never seen before, and from that point on, everything changed! In short, he was a guest speaker who within a ten-minute presentation spoke about 'In the Cloud Computing' which in 2009 was still in its' embryonic stages. During his talk, he made reference to some of the topics in his book called, "In 2 The Clouds." I still have that book today! Anyway, at the end of his presentation, the majority of the attendees flocked to the back of the room to buy a signed copy of his book, including myself. What was even more interesting was the level of engagement he had while talking with those guests. They were eating up every word he said, nobody was questioning his expertise. He had a position of authority. They viewed him as a Subject Matter Expert. He didn't once attempt to call himself an expert, people just assumed he was because he wrote the book! I took some time out to reflect on what had caused the attendees to react the way they did, and why I wasn't getting the same kind of response from people I spoke with. I had to ask myself, "What was he doing differently to me? Why was he able to enjoy a higher level of success?" After some time, it became crystal clear how he had leveraged the authority that is assigned to anyone who authors a book. He used his book to gain instant credibility and trust and to be seen and perceived as a credible, trustworthy professional. Talk about having a big AHA moment or what! My immediate plan was to write and publish my own book and use it as a way to position myself as a leader and subject matter expert, just as I'd seen him do too. So I started researching the ins and outs of writing and publishing a book, making sure to emulate the proven success of others while adding my own unique twist to the process. It took some time, 6 years to be exact! People were holding their cards close to their chests as they knew how valuable this information was. It took until 2015, where I stumbled across a way of getting the thoughts out of my head and into the pages of a book, without having to write! I remember my utter excitement when I first found out how. I was as excited as a kid in a toy store with an unlimited spending budget! I used this system to create (not write) my first book, "Credibility Breakthroughs: How To Establish Instant Credibility and Trust with Prospects and Clients." Shortly thereafter, I used the same method to create and publish my second book titled, "Global Impact Makers," a multi-author book featuring eight leading business professionals from eight different countries. Now I really had the book publishing bug flowing through my veins! In 2016, and using the very same method, my wife created her book titled, "How to Open an International School" which played a major role in setting her apart from other candidates when applying for her dream job in the Cayman Islands where we now both live! But I didn’t stop there... I partnered with a publishing company. Initially starting out as a Managing Editor, I used my skills to create easy to follow outlines, book formatting, layouts, cover designs. It wasn't long before I could complete a full complete book publishing process, starting from an author's initial ideas, to books on shelves! And as you can see from my current profile, I've published 16 books to date and in doing so, helped a combination of 125+ people (mostly attorneys and financial advisors) to become published authors. More importantly, I've taught them how to use their books as a powerful marketing tool to establish credibility and build trust with their highest-level clients. Building on that success, I can now help anyone to create and publish their own book, without having to invest years of blood, sweat, and tears to get it done, even if they can't write or think it's too hard. And that's why I'm so excited to share this with you so you can get these types of results too! 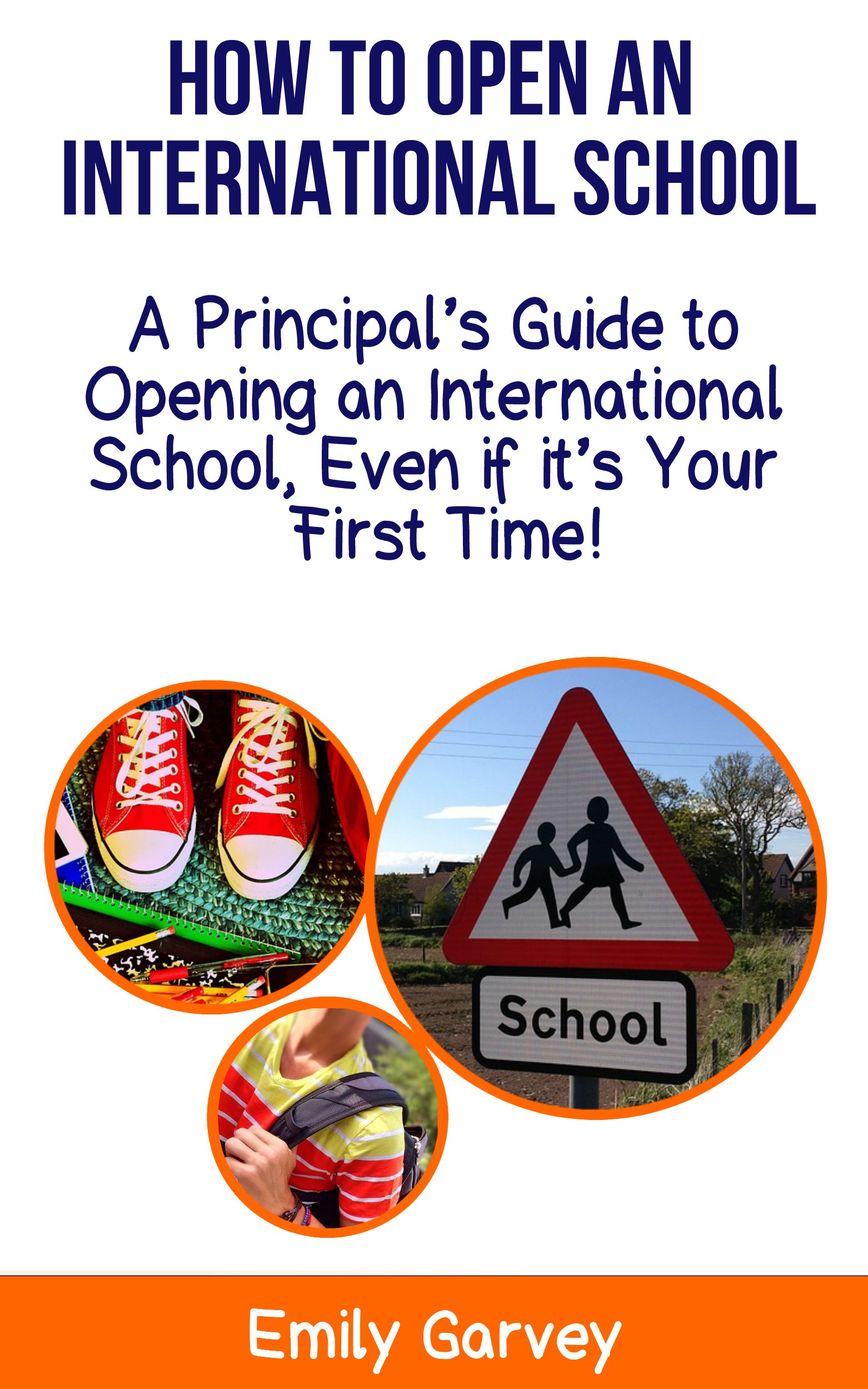