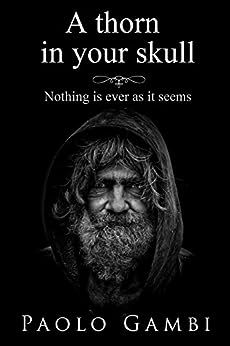 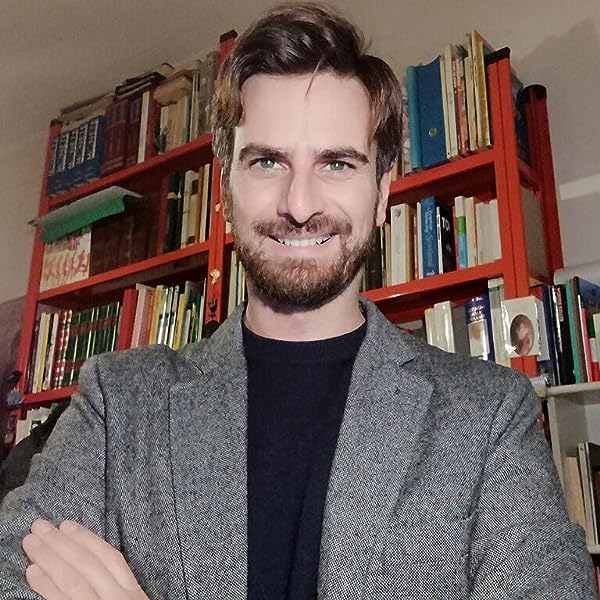 A thorn in your skull: Nothing is ever as it seems Kindle Edition

Andrew
3.0 out of 5 stars Metaphors...other than that not too bad!
Reviewed in the United States on September 28, 2018
Verified Purchase
I liked the premise behind the book. It was a pretty good read, the book reminds me of the movie vantage point. The story gets kind of repetitive, I liked the different characters and there’s a sort of sting that keeps you wanting to come back for more. The metaphor usage gets kind of annoying as it seems like there are so many metaphors for the people. It’s a thriller so it keeps you wanting to come back for more to see what happens. Good read if you have the time!
Read more
Helpful
Report abuse
See all reviews
Back to top
Get to Know Us
Make Money with Us
Amazon Payment Products
Let Us Help You
EnglishChoose a language for shopping. United StatesChoose a country/region for shopping.
© 1996-2021, Amazon.com, Inc. or its affiliates